How to utilize Digital Twins of automation systems

How to utilize Digital Twins of automation systems

Increased time-pressure and performance demands in the automation sector drives an industry-wide need to utilize digital twins throughout the lifecycle of automation systems. Xcelgo’s game changing Digital Twin modeling platform Experior is designed to do exactly that.

Gartner has put the concept of Digital Twins on its Top 10 list of technology trends of 2019, and predicts that “digital twins will exist for billions of things in the near future”.

Thomas Kaiser, SAP’s Senior Vice President of Internet of Things, agrees in an interview with Forbes: “Digital twins are becoming a business imperative. Companies that fail to respond will be left behind,” he says.

Especially in the manufacturing, logistics and automation industries, the use of digital twins of automation systems is becoming increasingly relevant.

Traditionally, these industries only used simple digital twin simulations to support concept modelling in the early design phase as well as classic simulation in the decision-making process.

But because of the unprecedented pressure of competition, we’re witnessing an increasing demand for the use of digital twin in other phases, e.g. commissioning, operation and retrofitting.

That is why Xcelgo has extended the digital twin modeling approach to support the entire automation system lifecycle.

The game changer is virtual commissioning technologies paving the way for control software testing prior to commissioning, realistic operator training, safe modifications and optimization during operation as well as handy retrofitting and refurbishment.

Design and development
Utilize Digital Twin simulations in the design phase and achieve better solution design and reduced design time. You can also use the Digital Twin as a 3D visualization for sales presentations and project briefings.

Retrofit
Looking to reactivate old machines or improve the PLC code in an existing setup? When retrofitting your plant and testing new designs in existing models, Digital Twins come in handy for managing improvements and reduces risks of expensive errors. 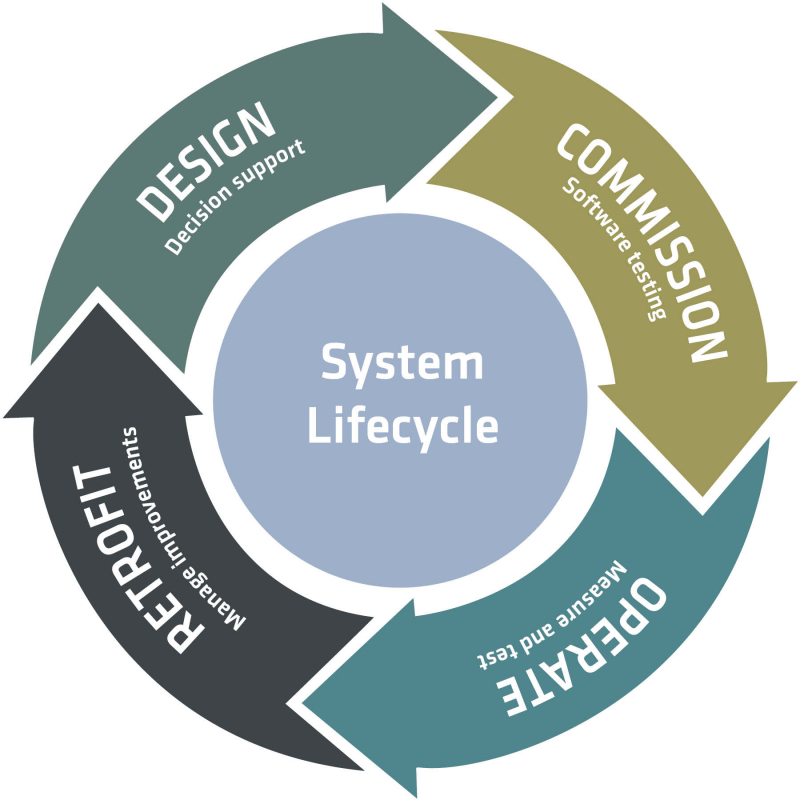 Commissioning
By testing your software controls on the Digital Twin prior to launching an automation project, you can significantly reduce commissioning time and cost while achieving better quality and process control. This is called virtual commissioning.

Operation
The automation project doesn’t end once the conveyors start running. Through continuous optimization you can improve the annual performance if your plant significantly, and the Digital Twin is very useful in this process for safe tests of new ideas and software releases.