The Danish Crown group is a global meat processing company and among the largest in its field.

In 2014 Danish Crown opened the most modern cattle slaughterhouse In Europe for business. Located in Holsted, Denmark, the factory has 330 employees and receive 4,500 animals for slaughter a week. That is about half the weekly cattle slaughterings in Denmark.

For such a major project, Danish Crown needed the best emulation testing possible. Before building the factory in Holsted, Danish Crown had used AutoMod for emulation for years, but the Holsted project became the stepping stone for replacing AutoMod with Xcelgo’s software platform Experior.

For the Holsted project Xcelgo developed a series of models to test the PLCs and IT systems.

The models compressed the majority of the automated system and especially the complex parts after the slaughter chain. Among other things this included several areas with hanging conveyors, case and tote conveyors, and conveyor lines with individual pieces of meat.

Based on their very positive experiences with Xcelgo’s software platform Experior, Danish Crown subsequently took over the maintenance of the models and even chose to develop their own virtual catalog of components that fit Danish Crown’s hardware and procedures.

With this catalog, Danish Crown own technical staff are now able to easily build Digital Twins of new installations and perform virtual commissioning.

By performing virtual commissioning Danish Crown ensures control software of the highest quality and a faster commissioning phase. Also Danish Crown are now cable of maintaining and developing catalogs and models on their own. For instance Danish Crown has recently build Experior models for IT testing projects at their facilities in Husum Germany and Bugle UK. 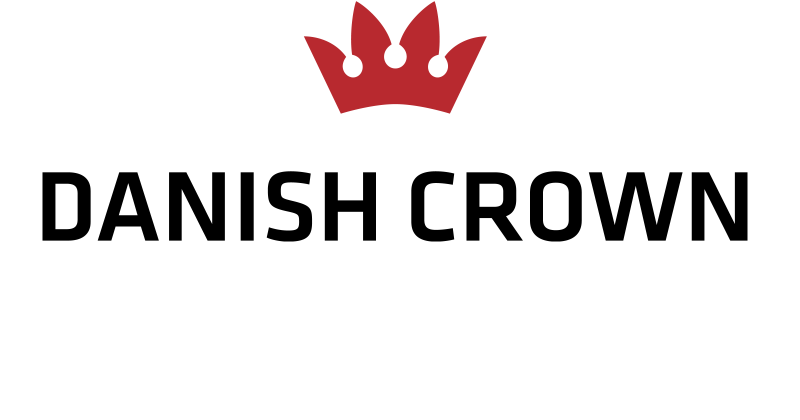 The Holsted project was a powerful stepping stone to use Experior and create our own objects in the catalog. Now we have simply taken Experior base components and made them our own.

This website uses cookies to improve your experience while you navigate through the website. Out of these, the cookies that are categorized as necessary are stored on your browser as they are essential for the working of basic functionalities of the website. We also use third-party cookies that help us analyze and understand how you use this website. These cookies will be stored in your browser only with your consent. You also have the option to opt-out of these cookies. But opting out of some of these cookies may affect your browsing experience.
Necessary Always Enabled
Necessary cookies are absolutely essential for the website to function properly. These cookies ensure basic functionalities and security features of the website, anonymously.
Functional
Functional cookies help to perform certain functionalities like sharing the content of the website on social media platforms, collect feedbacks, and other third-party features.
Performance
Performance cookies are used to understand and analyze the key performance indexes of the website which helps in delivering a better user experience for the visitors.
Analytics
Analytical cookies are used to understand how visitors interact with the website. These cookies help provide information on metrics the number of visitors, bounce rate, traffic source, etc.
Advertisement
Advertisement cookies are used to provide visitors with relevant ads and marketing campaigns. These cookies track visitors across websites and collect information to provide customized ads.
Others
Other uncategorized cookies are those that are being analyzed and have not been classified into a category as yet.
SAVE & ACCEPT